Home / News / Lola Montez Cabaret returns to raise money for music projects in both the Children’s Ark and St. Gabriels

Lola Montez Cabaret returns to raise money for music projects in both the Children’s Ark and St. Gabriels 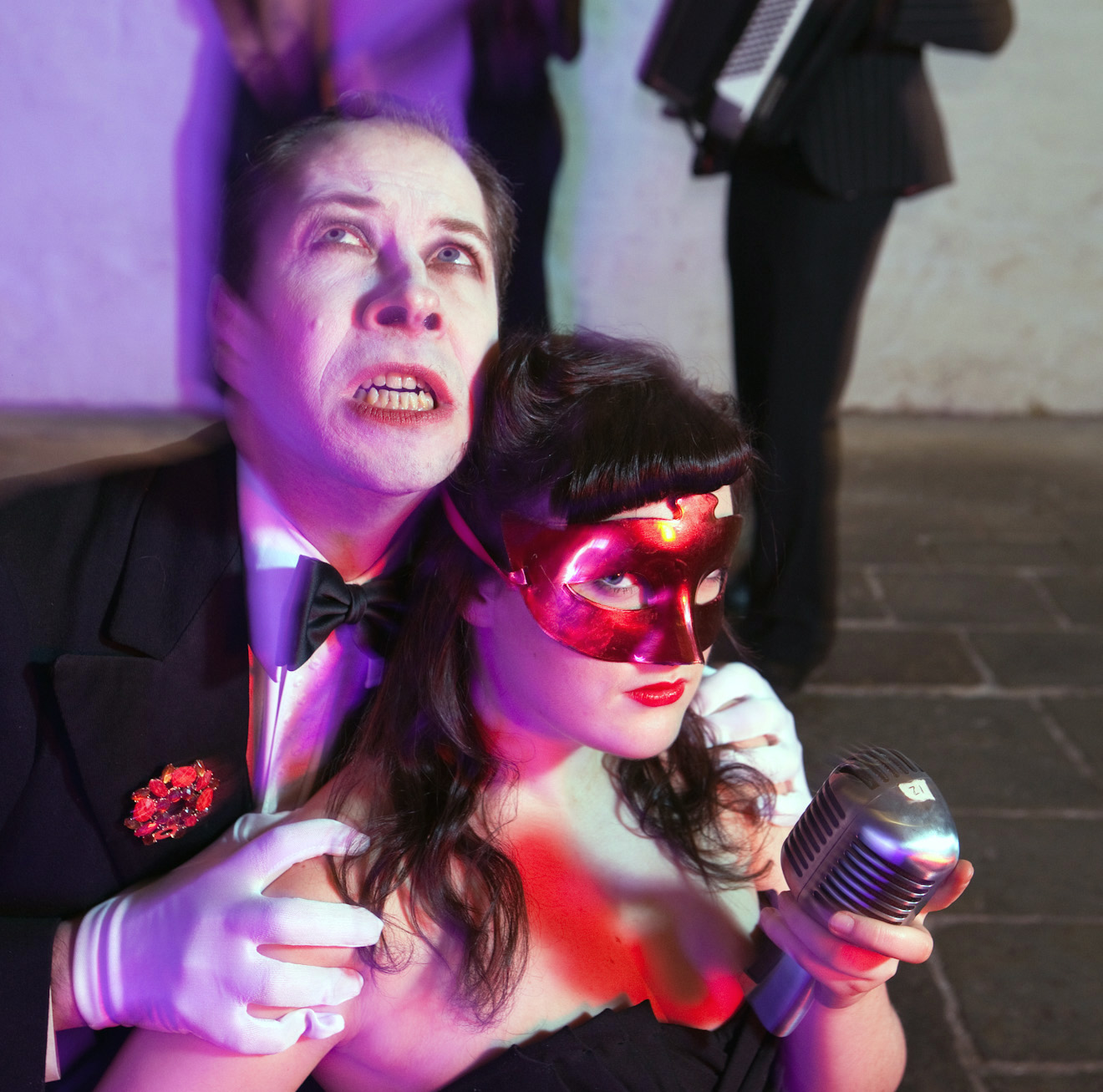 Lola Montez Cabaret featuring Myles Breen and a host of Limerick talent takes place Friday, May 12 and Saturday, May 13 at 8pm at the Belltable, 69 O’Connell Street.

Music Generation Limerick City is staging two special performances of the popular Lola Montez Cabaret in order to raise money for long running music projects in the Children’s Ark in the University Hospital and at St. Gabriel’s School & Centre. Boris Hunka who devised and is the musical director for the show says ‘the golden age of cabaret was Berlin between the wars, when everything was falling apart – in 2017 we’ll channel some of that same energy to create the wildest and most recklessly enjoyable evening Limerick will have seen for many years’.

The Lola Montez Show was first produced in 2009 and such was its success it’s been repeated most years since. It tells the story of the real life Lola – a 19th courtesan who was allegedly born in Castle Oliver Limerick before going on to lay a one woman swathe of destruction across Europe – scandalising London, Paris, Vienna, being thrown out of 2 capitals, briefly ruling Bavaria and causing a revolution before fleeing to New York where she invented Burlesque, toured the Wild West, attracted bigger audiences than Dickens before dying in poverty in Hells Kitchen – aged just 42.

MC Myles Breen takes the audience on a journey through the real-life Lola’s travels and the show will feature the musicians of Music Generation, supported by an eclectic blend of singers, dancers, poets, musicians and actors.

The show brings together an astonishing selection of Limerick talent, including members of Rusangano Family, Windings, The Brad Pitt Light Orchestra, Delorean Suite and the Irish Chamber Orchestra, plus a handpicked selection of vocal soloists to voice Lola in all her different incarnations.

Lola Montez Cabaret takes place Friday 12th and Saturday 13th May at 8pm at the Belltable, 69 O’Connell Street. Tickets are €12 and available from the Lime Tree Theatre box office at 061 953400.

Music Generation Limerick City is a songwriting and mentorship programme that sees musicians working with young people across the city. The focus is on self-expression – helping young people to find their voice, providing the tools to develop it and a platform to share it. See www.musicgenerationlimerickcity.com.